“Constitution is not a mere lawyers’ document, it is a vehicle of Life, and its spirit is always the spirit of Age.”- B.R. Ambedkar.

The Constitution of any country is the fundamental law of the land with greater authority and sanctity. It not only describes the basic principles of the State, the structures and processes of governance and the fundamental rights of citizens but also envisions a path of growth and development for a nation.

After India attained freedom, the dream of the Constitution makers was to evolve such a viable model of governance that would best serve the nation keeping the primacy of the people as central. It is the farsightedness and visionary leadership of the Founding Fathers of the Constitution which has bestowed the country with an outstanding Constitution that has worked as a beacon for the nation over the last seven decades. The country greatly owes the success of the democratic system to the robust edifice and institutional framework that the Constitution of India has laid down.

The Constitution of India lays down a structure for political, economic and social democracy. It underlines the commitment of the people of India for asserting, ensuring and achieving the various national goals through peaceful and democratic ways. It is not merely a legal manuscript; rather, it is a vehicle that steers the nation to realise the dreams and aspirations of the people by accommodating and adapting to the changing needs and realities of the times.

The evolution of representative institutions in the country began many decades before 26 January 1950 and continued unabated since. Its origins lie deeply embedded in the struggle for independence from Britain and in the movements for responsible and constitutional government in the princely States.

Making of the Constitution

The Constitutional Adviser, B.N Rau prepared an initial Draft Constitution based on the reports and his research into the constitutions of other nations which he submitted to the Drafting Committee which scrutinized the Draft Constitution. Decision-making in the committees was on the basis of a majority vote and members could record their dissents to decisions taken if they wished.

Principal Committees and their sub-committees

After authentication of copies of the Constitution, the Constituent Assembly got naturally dissolved with its Chairperson having been elected the President of India, and its staff diverted to other avenues. But bulk of the Assembly continued functioning as provisional Parliament of India till first general elections were held. The first amendment to the Constitution of India was made by this provisional Parliament in the summer of 1951.

Borrowed Features from other Constitution

Preamble: Philosophy of the Constitution

Is Preamble a part of the Constitution? 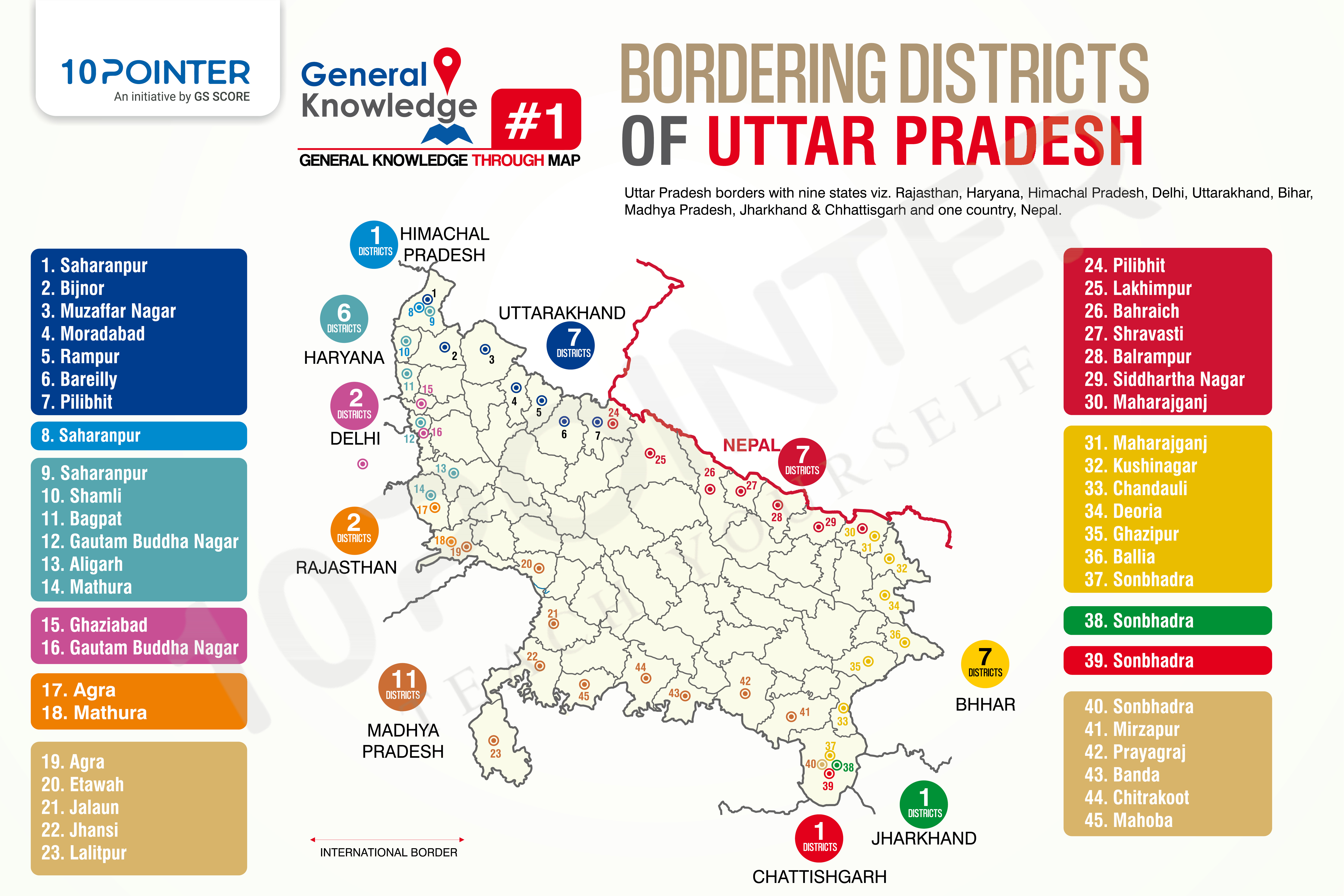