Theories on origin of the Universe

By position relative to the Sun:

Evidence of the Earth’s Sphericity

Latitudinal Heat zones of the Earth

Interior of the Earth

To understand the various endogenetic activities and their effects on the exogenetic land forms, it becomes very important to know about the interior of the Earth. The information regarding the earth’s interior can be known through various sources. Some of them are discussed below:

The most authenticate source of knowledge about earth’s interior is through detailed study of earthquake waves. The seismic waves can be classified into two categories:

2. Body waves: These waves travel through the interiors of the earth. While travelling through interiors, their characteristics such as velocity and wavelength changes according to the density of the medium in which they are travelling. The body waves are recorded at different seismograph stations located at different places throughout the surface of earth. Body waves can be further categorized into

Based on all the evidences from Seismic data and their analysis, the earth’s interior has been divided into three layers.

Discontinuities within the Earth’s Interior

Gutenberg discontinuity: The Gutenberg discontinuity occurs within Earth’s interior at a depth of about 1,800 mi (2,900 km) below the surface, generally between mantle and core ,where there is an abrupt change in the seismic waves (generated by earthquakes or explosions) that travel through Earth.

Lehmann discontinuity: The Lehmann discontinuity is an abrupt increase of P-wave and S-wave velocities at the depth of 220±30 km, discovered by seismologist Inge Lehmann. It appears beneath continents, but not usually beneath oceans, and does not readily appear in globally averaged studies. It is generally found between outer and inner core.

Evolution of Oceans and Continents

The Theory of Continental drift

German meteorologist Alfred Wegener observed similarities among the continents that suggested the landmasses might have once been connected.

Fossil evidences: There is a similarity in the fossils found in distant lands across oceans and sometimes at places where it should not be. Glaciation evidences found in landmasses such as Brazil, South Africa and peninsular India indicates that once these landmasses were in polar or subpolar region which is consistent with Wegner’s hypothesis of Pangea located somewhere near South pole.

Geological evidences: The rocks and minerals found in distant lands were found to be having similarity in their structure and age. The coal deposits found in Alps region were similar to those found in North America.

Later, other evidences also came out which supported Wegner’s Continental Drift Theory. Those evidences are:

Paleomagnetism: These form the most reliable proof of the continental drift. The rocks found at any place preserve the magnetic properties like magnetic declination, inclination and polarity of that place during their time of cooling and rock formation. The socks of similar paleomagnatic evidence found at different location.

These observations led Alfred Wegner to formulate his “Theory of Continental Drift”, through which he tried to explain these anomalies.

By combining the sea floor spreading theory with continental drift and information on global seismicity, the new theory of Plate Tectonics became a coherent theory to explain crustal movements. According to the theory, plates are composed of lithosphere, about 100 km thick that “float” on the ductile asthenosphere. As of now there are six major plates and six minor plate’s identified.

While the continents do indeed appear to drift, they do so only because they are part of larger plates that float and move horizontally on the upper mantle asthenosphere. The plates behave as rigid bodies with some ability to flex, but deformation occurs mainly along the boundaries between plates. The plate boundaries can be identified because they are zones along which earthquakes occur. Plate interiors have much fewer earthquakes.

There are three types of plate boundaries:

Occur when two plates grind past each other with only limited convergent or divergent activity.

According to the shape, the folds are of many types:

Symmetrical Folds: These are ordinary folds. The limbs of the folds are equally inclined on either side.

Asymmetrical Fold: One of the limbs is more inclined than the other.

Monoclinal Fold: In this fold, one limb makes a right angle with the surface but the other limb is ordinarily inclined.

Isoclinal Fold: The two limbs are so much inclined in such a way that they appear equally inclined and parallel to each other.

Recumbent Fold: In this fold the two limbs are so much inclined that they become horizontal.

Plunging Fold: If the axis of the fold is not parallel to the horizontal but makes an angle with it, it is known as Plunging Fold.

Open Fold: If the angle between the limbs of a fold is obtuse, the fold is called Open Fold.

Closed Fold: If the angle between the limbs of a fold is acute, it is called Closed Fold.

Classification of Volcanoes according to shape

Cinder cones-are circular or oval cones made up of small fragments of lava from a single vent that has been blown up.

Composite Volcanoes: These are steep-sided volcanoes composed of many layers of volcanic rocks, usually made from high-viscosity lava, ash and rock debris.

Shield volcanoes are volcanoes shaped like a bowl or shield in the middle with long gentle slopes made by basaltic lava flows.

Lava domes are formed when erupting lava is too thick to flow and makes a steep-sided mound as the lava piles up near the volcanic vent.

According to flow of magma and its place of cooling

Classification of Volcanoes on the basis of Periodicity

The scale represents the intensity of earthquake by analyzing the after effects like how many people felt it, how much destruction occurred etc. The range of intensity is from 1-12.

Earthquake Zones in the World

Circum-Pacific Zone: This zone is mainly distributed along the subsidence zone along trenches, where oceanic plate subducts under continental plate. Enormous amount of energy is released in earthquakes which occur in this zone. The depth of focus may vary greatly in accordance with Benioff zones which can result in focus as deep as 300 to 700 km below sea level.

The Mediterranean and Trans-Asiatic zone: This zone runs along the fold mountain chains from Alpine system of Europe through Asia, Iran and Himalayan mountain system. These earthquakes owe their origin to collision of continental plates and resulting buckling of plates. These earthquakes have generally shallow to intermediate focus.

The Mid-Oceanic Ridges and the African Rift System: This runs along the mid-oceanic ridges through the oceans. These have generally shallow focus. 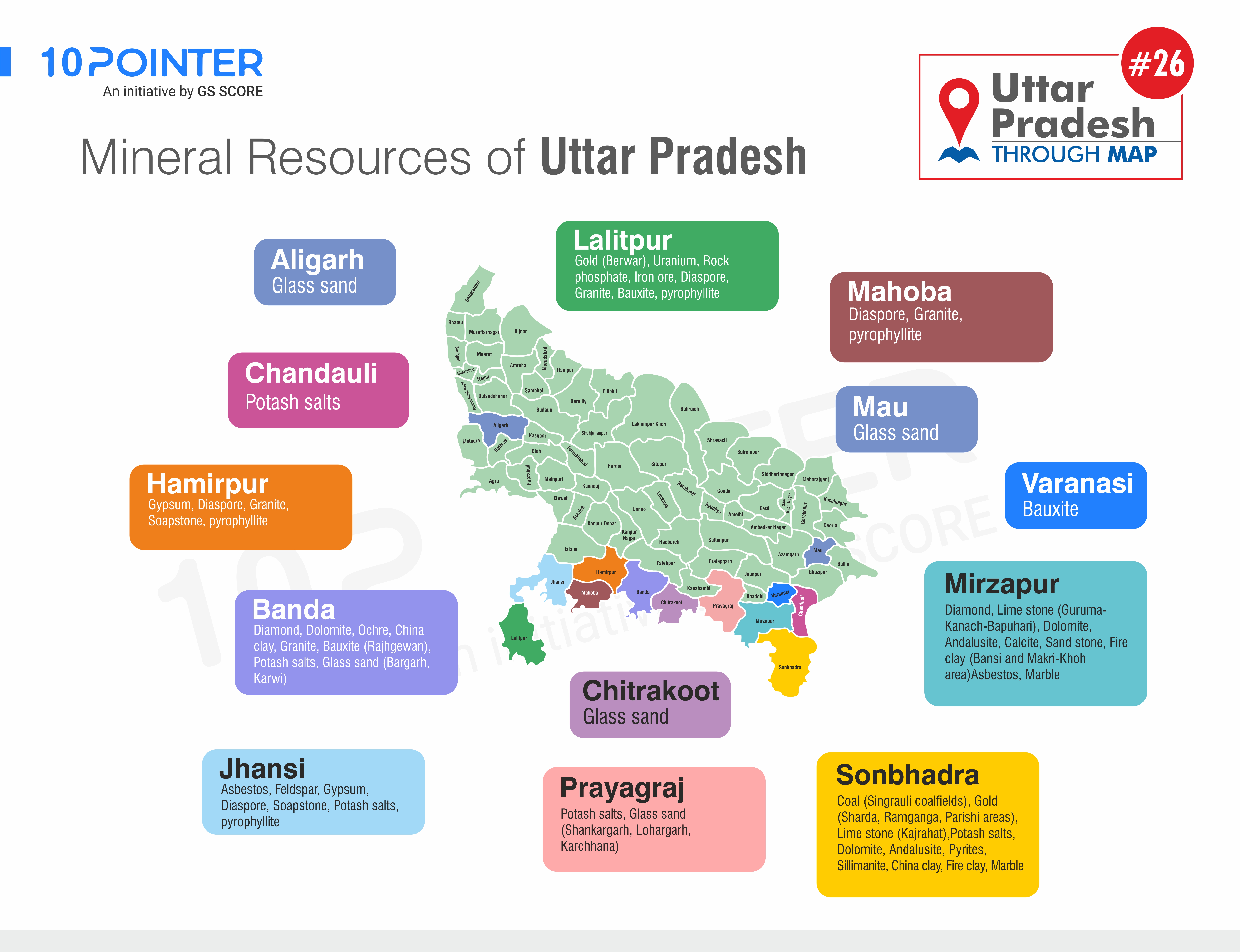 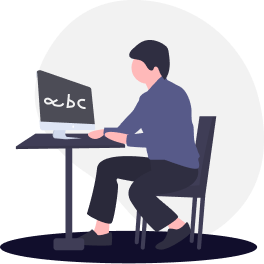