CRISPR technology has successfully competed 10 years, this year. In just a decade, CRISPR has become one of the most celebrated inventions in modern biology. 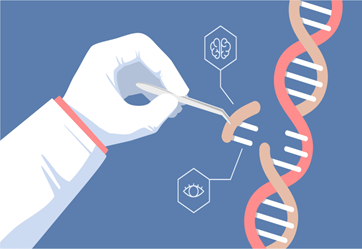 How does Gene-editing work?