Mammoth Cave National Park, home to the world’s longest-known cave system, is now even longer. Mapping and exploration by the Cave Research Foundation has revealed 8 new miles to the Mammoth Cave system, making the total count 420 known miles of passages! 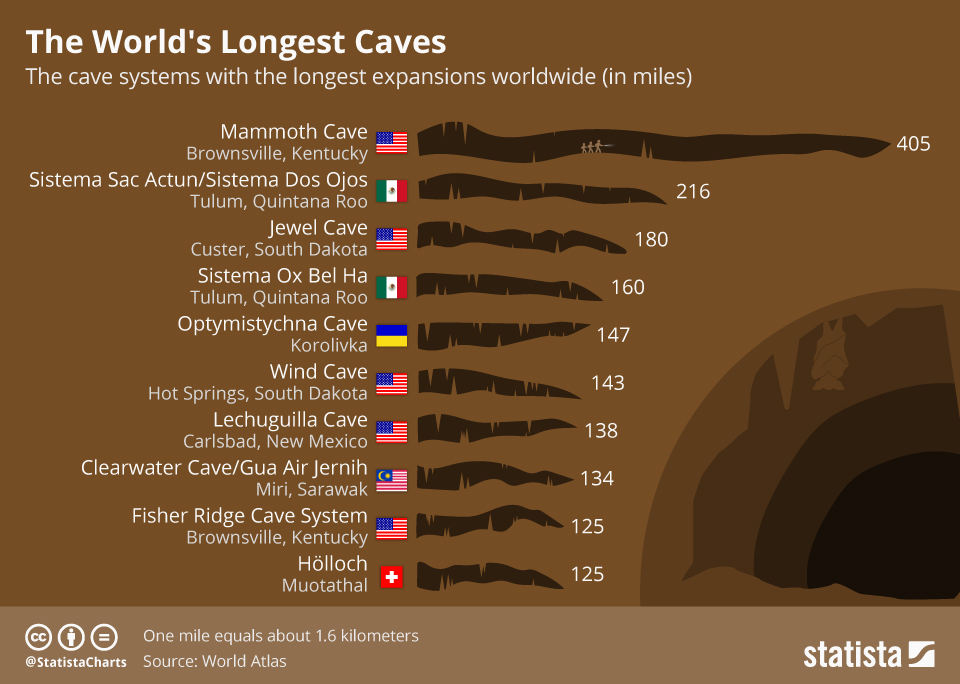 ASI discovered remains of an ancient temple of Gupta period

Climate Finance, to be a key part in COP26

Looking at the positive side of Viruse

Demand for Healthcare revived in Rajasthan

Why did the ancient Indian republics need recognition for their place in the history of the world?