New tourist points to be identified at Sambhar Lake

What is Swadesh Darshan Scheme? 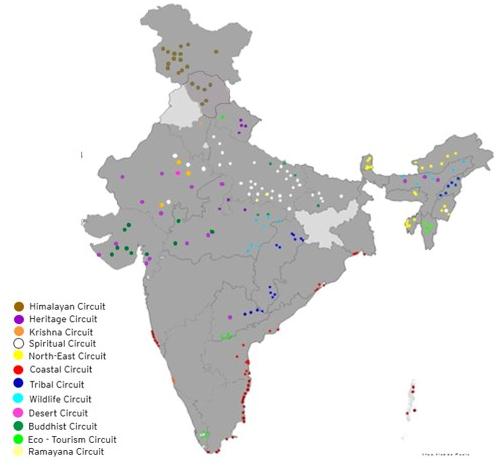 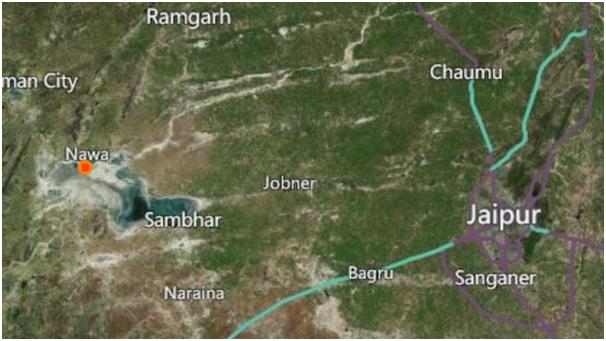 System of Whistleblowing in India

Mapping the Belt and Road Initiative

Chandigarh, first in the race to assess the carbon footprint of individuals

The world’s wettest place is witnessing a decline in rainfall

Right to Dissent Is Hallmark of Democracy

Technical Textile Sector in India: A boon amid pandemic