Recently, the report entitled “Progress on the Sustainable Development Goals (SDG): The Gender Snapshot 2022” was launched by United Nations (UN) Women and the UN Department of Economic and Social Affairs (UN DESA). 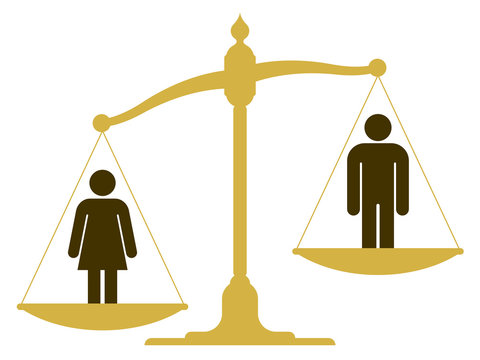