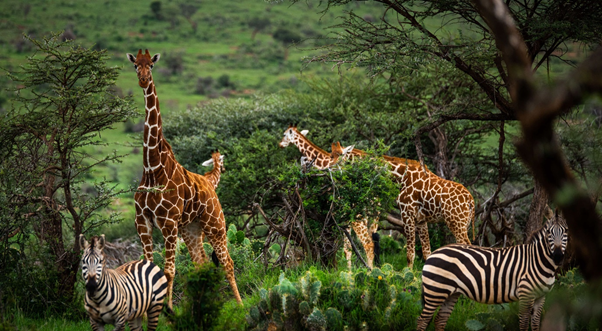 Recently, the Lok Sabha passed the Wild Life (Protection) Amendment Bill-2021 that seeks to provide for the implementation of the Convention on International Trade in Endangered Species of Wild Fauna and Flora (CITES).

Challenges to the efficacy of RTI Act

Understanding the provisions for foreign visits of State government Ministers

Mangroves and its significance in Climate change: