In a recent spate of dispute between Kerala Governor and State Government, the Governor has also sought his dismissal from his Cabinet, declaring that he has withdrawn the “pleasure” of having him in the Council of Ministers. 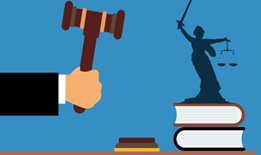 About Doctrine of Pleasure: