India and Myanmar have agreed to work towards the operationalization of the Sittwe port in the Rakhine state in the first quarter of 2021. 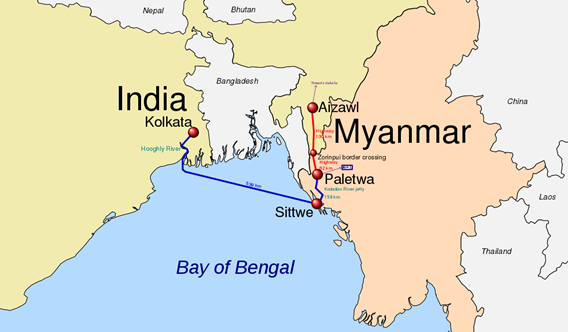