India home to both species of red panda: ZSI study

Scientists from the ZSI have concluded that India is home to both the (sub) species — Himalayan red panda (Ailurusfulgens) and the Chinese red panda (Ailurusstyani). The Siang river in Arunachal Pradesh splits the red panda into these two phylogenetic species. 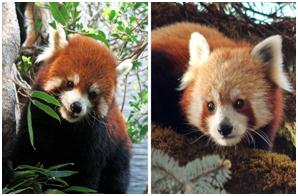 What is 5G and how prepared is India to adapt to this tech?

What kind of an agri-food policy does India need?

Can Supreme Court stay implementation of a law?

Leg up for green bonds amid record sustainable debt in 2020