India ratified pledges made by the Prime Minister in Glasgow in November 2021 to accelerate the country’s reliance on renewable energy to power the economy and be effectively free from use of fossil fuels by 2070. 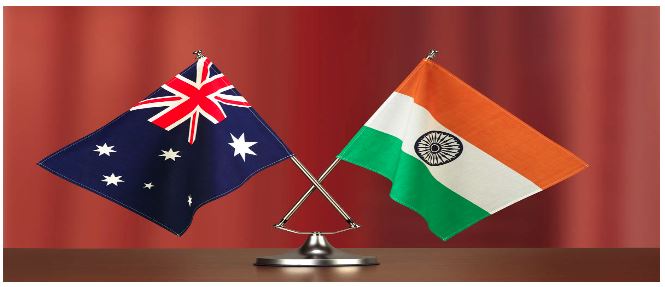 What is NDC (Nationally Determined Commitments)?

Understanding the provisions for foreign visits of State government Ministers

Mangroves and its significance in Climate change: