The Governor of Uttarakhand recently highlighted the need for discussing future possibilities of the 104 cm Sampurnanand Telescope (ST), at a workshop organised to commemorate the completion of 50 years of successful operations of the telescope. 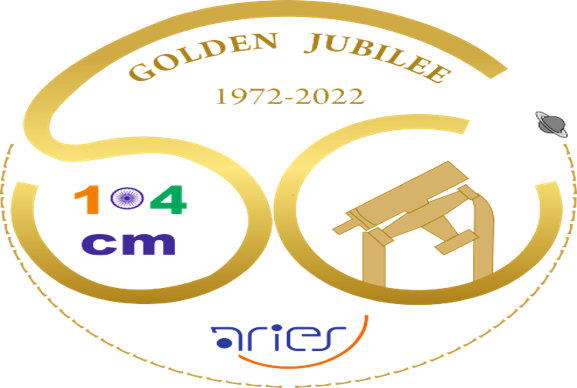 October Storm in Bay of Bengal

Pakistan is out of FATF ‘Grey List’ on terror funding