The first phase of the Mahakaleshwar Corridor, which cost Rs 350 crore, is complete and will be inaugurated by PM Modi on October 11. 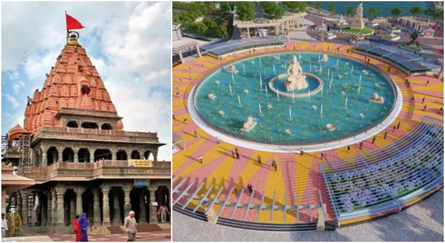 What is the Mahakal corridor?

What is the second phase of the plan?

Significance of the move: