The event paved the way for President Richard Nixon’s visit to Beijing in 1972 and has been seen as a key turning point in relations between the United States and the People’s Republic of China.

Economically, this treaty stipulated a loan of USD $300 million to China and promised to send Soviet technicians in order to establish a modern industry in China.

The Rapprochement From the 1980s to the Dissolution of the USSR in 1991: 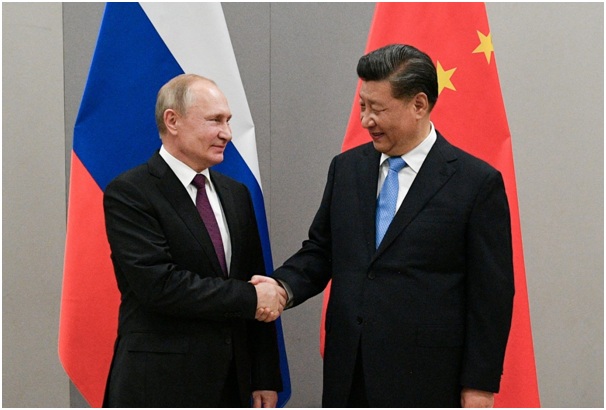 This view summarizes the recent Sino-Russian relations and shows the pragmatism of the leaderships in Russia and China. Reflecting on the bilateral history, the two world powers understand that an alliance might be inappropriate for both.

Despite the fact they have reached consensus on many topics globally and domestically, there are still some disagreements between them.

Furthermore, the population disparity in the Far East border between China and Russia concerns the Russian Central and local governments. Additionally, due to the economic ascendance of China, Chinese influence has increased in Central Asia that has been Russia's backyard and traditional influential area since the second half of the nineteenth century, leading to uncertainty in Asian geopolitics.

Viruses survive in fresh water by ‘hitchhiking’ on plastic: Study