The Union Cabinet has approved the addition of four tribes to the list of Scheduled Tribes (ST), including those from Himachal Pradesh, Tamil Nadu and Chhattisgarh. 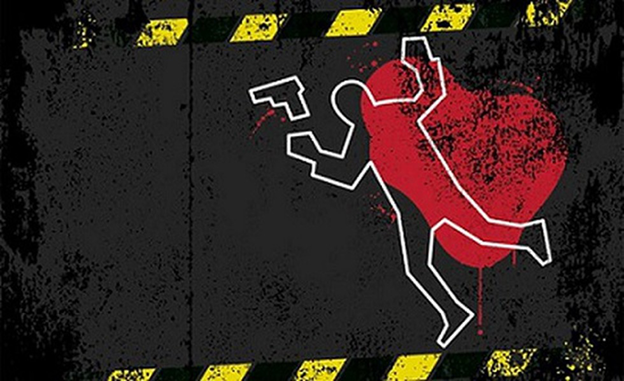 Who are the Scheduled Tribes?

Which tribes are added?