Recently, INS Satpura and a P8 I Maritime Patrol Aircraft of the Indian Navy reached Darwin in Australia, for participation in the multinational Exercise Kakadu – 2022, hosted by the Royal Australian Navy (RAN). 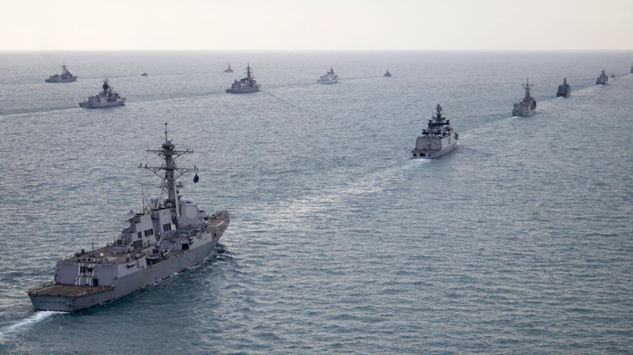 Other Military Exercises with Australia