The maiden flight of the SSLV or the Small Satellite Launch Vehicle, India’s newest addition to its rocket fleet, had been postponed several times in the last three years. 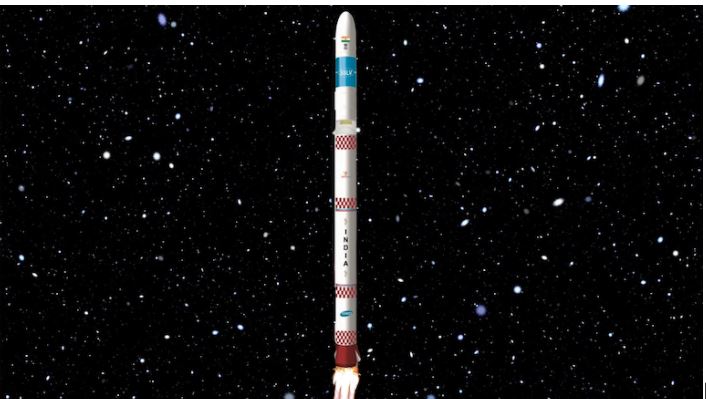