Assessing the challenges to demographic dividend amidst the Covid-19 pandemic:

How to harness demographic dividend amidst the Covid-19 pandemic? 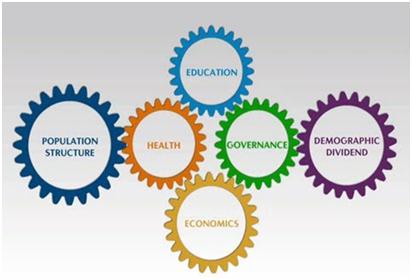 Size and growth of population in India 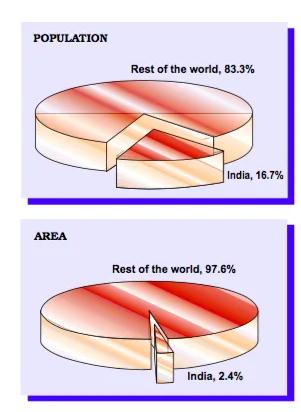 Demographic dividend of India and other Asian economies:

Declining fertility and longer life expectancy mean the number of older adults is growing faster than the number of children and there is a rapid increase in old-age ­dependency ratio. Generally, population ageing is associated with physical and economic dependency, and falling labour force participation and income. Some of the issues associated with ageing in India are as follow: