In this report, we shall look into possible areas of convergence and challenges in this trilateral relation.

What is India’s strategy on Indo-Pacific? 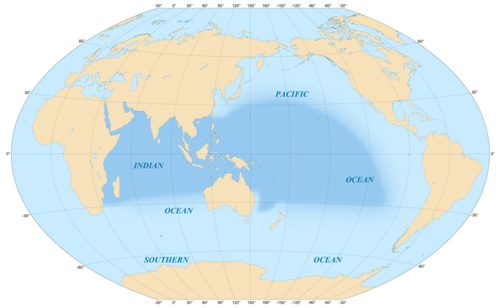 While the trilateral partnership between India-Japan-France is still in its formative stage, there has been strong India-France and India-Japan relations in many domains. Let us look at these bilateral relations in the following sections.

The India-France-Japan trilateral should find mutual interests and promote effective modes of partnership, so as to promote a rules-based inclusive Indo-Pacific region and work towards digital inclusivity.

This partnership can also help the countries to work on emerging technologies and also counter the growing Chinese hegemony. This trilateral has to be founded on a consultative character and promote capacity building, connectivity, and sustainable infrastructure development, for it to succeed.

State of Irrigation in India