Opening India’s Northeast to the Bay of Bengal

This special report explores how the inland waterways of the northeast—linking ports along the Bay of Bengal to the hinterland—can be utilised to offer these landlocked states the means to benefit from sea trade and the growing opportunities in the Indo-Pacific region. 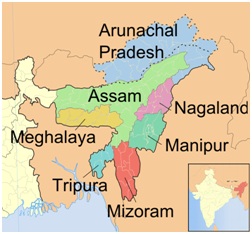 What challenges are faced by the region?

What measures are required?

How India is reaching towards its eastern neighbourhood?

Apart from the above, following connectivity projects have also been taken:

How connectivity in North-East region can be the solution?

How waterways can connect north-east region? 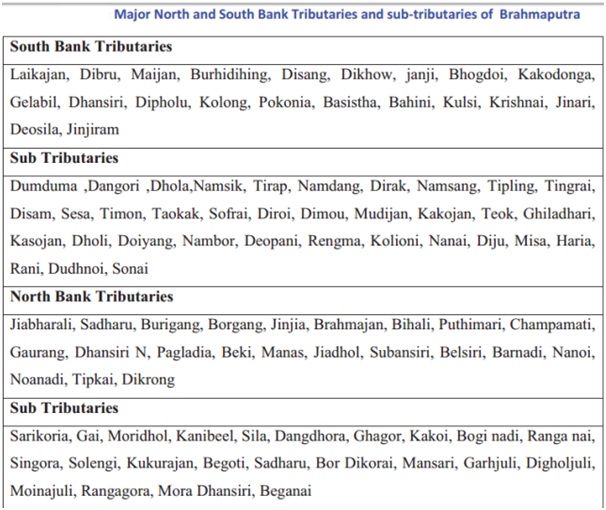 How Bay of Bengal is emerging as the solution?

If riverine connectivity is strengthened in the NER, enabling its ease of access to the Bay, such collaborations may prove beneficial for its development.

These ports, although riverine, have easy access to the sea, and if linked with the NER through multimodal connectivity will prove useful in enhancing the NER’s connectivity not only with Southeast Asia but also with the rest of India. It is thus worth assessing their potential.

India’s northeast region faces myriad challenges in terms of geography, socio-economic conditions and political stability. And the solution lies in ‘enhanced connectivity’ by expanding the inland waterways and linking them across national borders using multimodal networks. The advantage of augmenting connectivity of the NER is two-fold: it will enhance the socio-economic conditions in the region and increase the foreign policy outreach to the east of the country

The revival and expansion of inland waterways promises to transform the region.