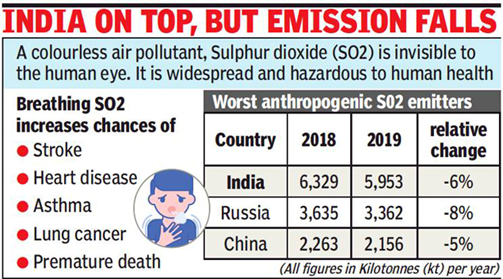 Explained: How the TRP system works