A wild Arctic wolf was successfully cloned for the first time in the world by a Beijing-based gene firm. 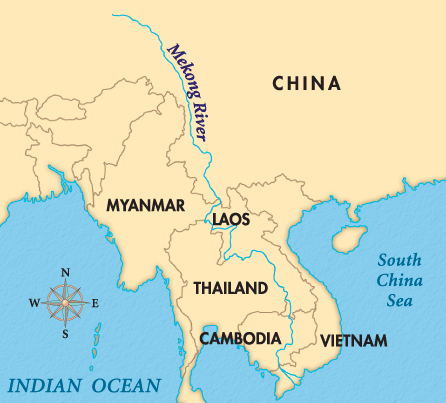