Recently, the Delhi government announced that it would spray Pusa bio-decomposer free of cost over 5,000 acres of paddy fields in the city as this would help in controlling stubble burning and air pollution during winter. 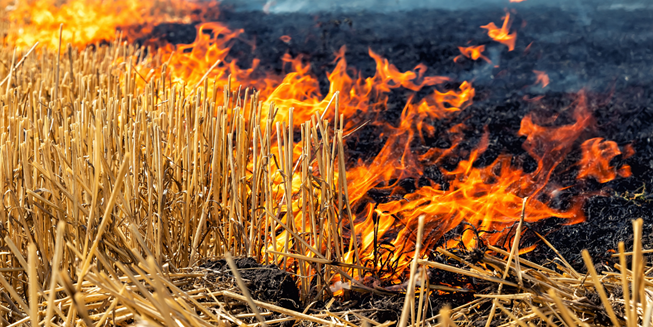 What is Stubble Burning?