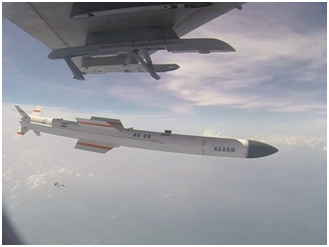 India has highest number of stillbirths

The Nobel Peace Prize for 2020 will be given to the World Food Programme (WFP) for its efforts to combat hunger.

Property Cards to be distributed under SVAMITVA scheme

War of Attention: Impact of Social Media on the Armed Forces