In its statement at the 51st session of the United Nations Human Rights Council in Geneva, India voiced concern over the “lack of measurable progress” in Sri Lanka’s promised political solution to the long-pending Tamil national question. 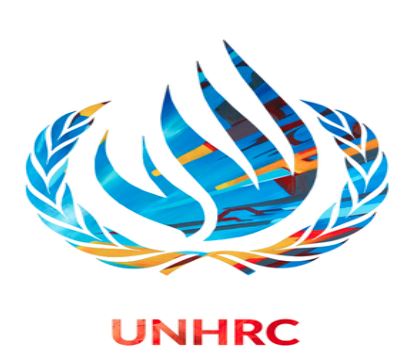