As Chief Justice of India (CJI) NV Ramana retired, the legal community was united in its praise for the manner in which the Supreme Court Collegium under him seemed to have found renewed vigour and managed to substantially fill up vacancies at High Courts and the Supreme Court. 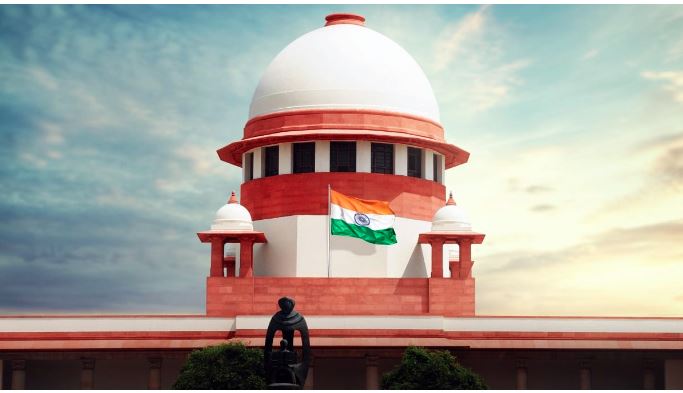 What is the Supreme Court of India Collegium?

How does the collegium system work?